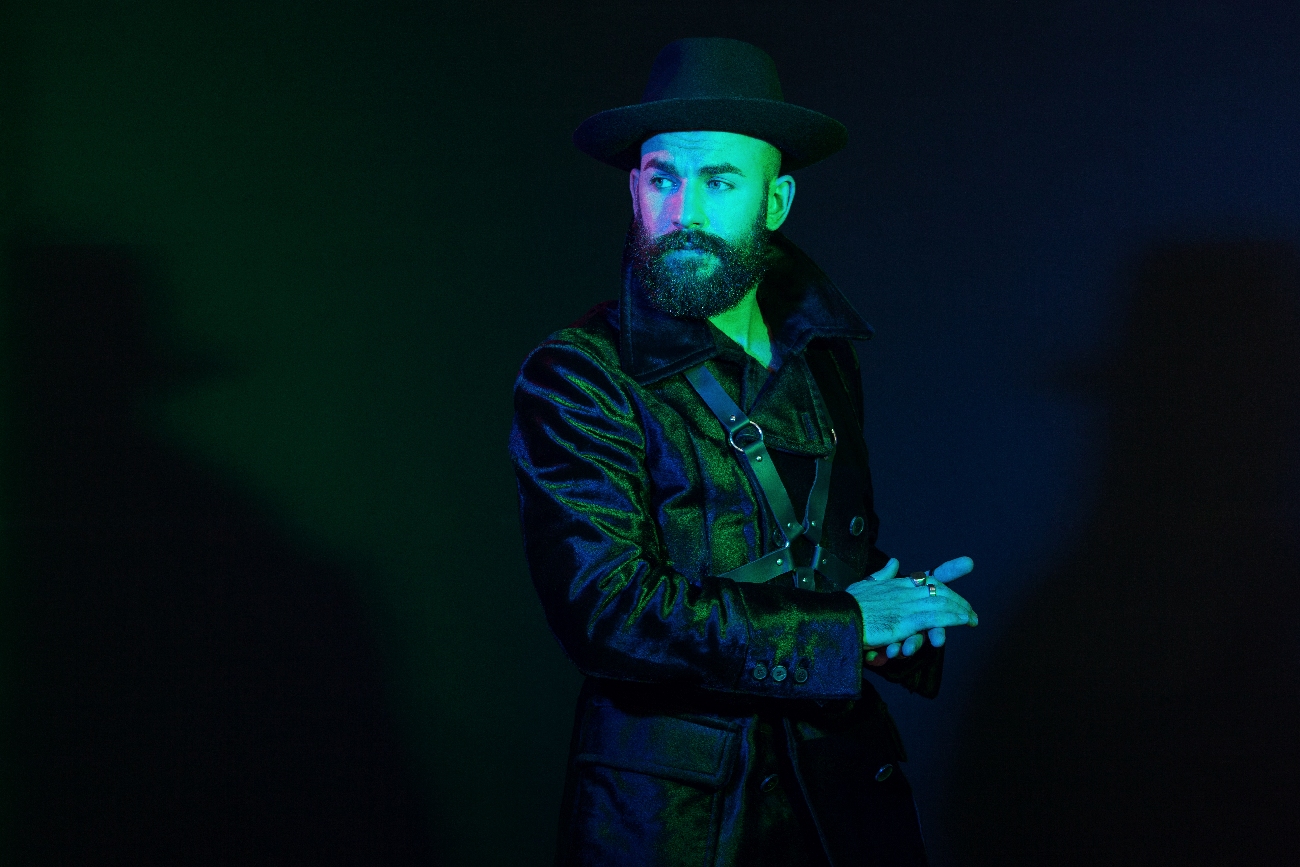 Chris Lawyer is one of the most iconic DJs and producers of the Hungarian music scene. He established an easy to recognize unique sound which is followed by many.

Since the start of his solo career he released hit singles like ‘Right On Time’, ‘Do The Lawyer’, ‘Sirens Call’, ’Sultan’, ‘Elephant’ or ‘Bass Down Low’. It’s no wonder since his first single as Chris Lawyer “Love Potion” (coprod. with Tone Def) landed straight into Beatport Top 100 Minimal Chart. The fresh start of the young DJ made it’s point. Later the success of this single was followed by 10 tracks. As an extra, in 2012 Right On Time (Louie Cut Remix) has been chosen as the best minimal track of the year. Just after he started to work on his own brand he’s been awarded as ‘The Best Newcomer Artist Of The Year’ on Ballantine’s Music Awards by professionals and listeners and in 2016 he won ‘The Underground DJ Of The Year’ as well.

He’s also been nominated to awards like Fonogram and VIVA Comet. Chris Lawyer played in line-up with names like Coyu, Chris Lake, Garmiani, Ahmet Sendil, Sebastian Leger (and more) and been supported by superstard DJs like Richie Hawtin, UMEK, Hardwell, Tocadisco and Illusionize, etc. Chris is not only talented, but he’s also an experienced artist who played in 21 countries with over 500 shows behind him.